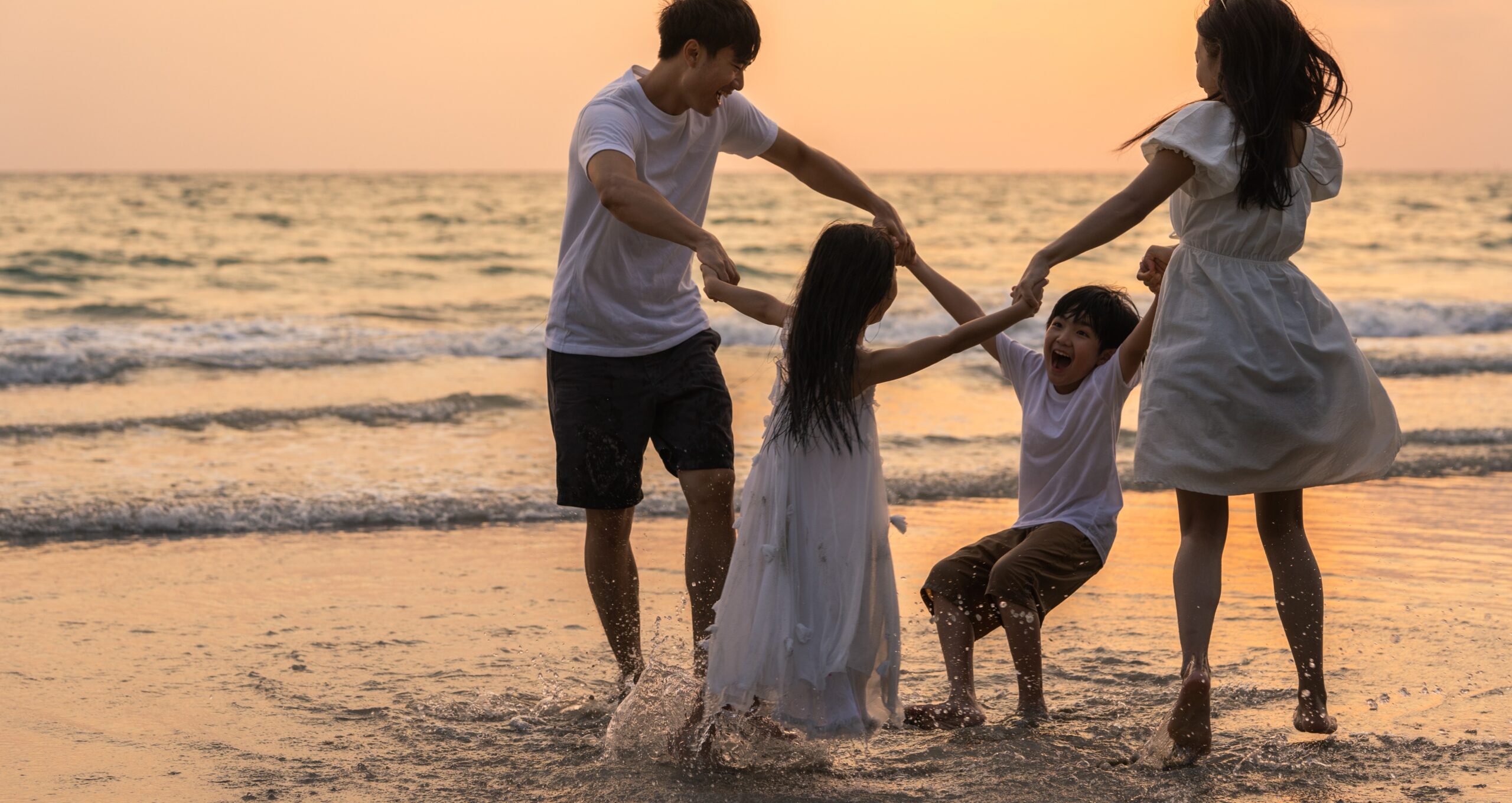 From the day of birth, children tend to face many changes which can bring about stress. Naturally, they would use their emotions to cope. Children respond differently when their needs are not met; babies tend to cry, toddlers throw tantrums, and older children do not hide their displeasure as well.

Some children progressively adjust and cope when met with unfavourable circumstances, while others might experience emotional meltdowns of varying intensities. The ability to generate positive emotions during stressful situations or crisis is known as “Emotional Resilience”. Besides their physical and mental well-being, children’s demographics, environment and exposure to significant life altering events, would also affect their emotional resilience.

Many might perceive positive emotions as good and negative emotions as bad. However, all emotions, whether positive or negative, enable us to know ourselves better. Both are essential in the development of emotional resilience.

The ability to generate positive emotions during stressful situations or crisis is known as Emotional Resilience.

TEACH CHILDREN THE VOCABULARY TO EXPRESS THEIR EMOTIONS

For younger children, parents could use simple vocabulary to help them identify their emotions. As older children might have greater vocabulary for expressing their emotions, parents could help to relabel these emotions, e.g. anger could be relabelled as annoyed/ upset/frustrated/furious. By doing so, children would be educated on the range of emotions, thus, expanding their ability to express themselves more accurately.

Parents should acknowledge the negative emotions that their child displays, and talk about what has brought about these emotions. Rather than avoiding, having open conversations would help children to normalise their emotions. Such interactions also allow parents to gain insight into their child’s thought processes.

DISCUSS HOW TO APPROACH NEGATIVE EMOTIONS

Instead of simply telling children how to respond to negative emotions, parents can explore different kinds of responses and explain to them about the possible consequences. After which, parents can guide them in choosing an appropriate response.

As the saying goes, ‘Practice makes perfect’. Every time negative emotions arise, it gives children an opportunity to practise their responses. Over time, they will learn to adjust their emotions to cope with change and stress. Parents also play an important role in modelling responses. While parents do also make occasional blunders, they could take this opportunity to exemplify acknowledging and choosing to respond better.

It is important for parents to reassure their children that every emotion has a purpose. Rather than feeling ashamed or hiding their negative emotions, children could be taught to seek help from an adult. Identifying adult figures whom the child can trust and turn to will provide them with alternative resources.

Given that changes and stress are an essential part of everyone’s lives, parents would have ample opportunities to guide their children in building emotional resilience.

However, keep in mind that building emotional resilience is not a one-day process; it is an ongoing process that requires time and effort to build and maintain.

Stay Connected with Us

We use cookies on our website to give you the most relevant experience by remembering your preferences and repeat visits. By clicking “Accept All”, you consent to the use of ALL the cookies. However, you may visit "Cookie Settings" to provide a controlled consent.
Cookie SettingsAccept All
Manage consent

This website uses cookies to improve your experience while you navigate through the website. Out of these, the cookies that are categorized as necessary are stored on your browser as they are essential for the working of basic functionalities of the website. We also use third-party cookies that help us analyze and understand how you use this website. These cookies will be stored in your browser only with your consent. You also have the option to opt-out of these cookies. But opting out of some of these cookies may affect your browsing experience.
Necessary Always Enabled
Necessary cookies are absolutely essential for the website to function properly. This category only includes cookies that ensures basic functionalities and security features of the website. These cookies do not store any personal information.
Non-necessary
Any cookies that may not be particularly necessary for the website to function and is used specifically to collect user personal data via analytics, ads, other embedded contents are termed as non-necessary cookies. It is mandatory to procure user consent prior to running these cookies on your website.
SAVE & ACCEPT