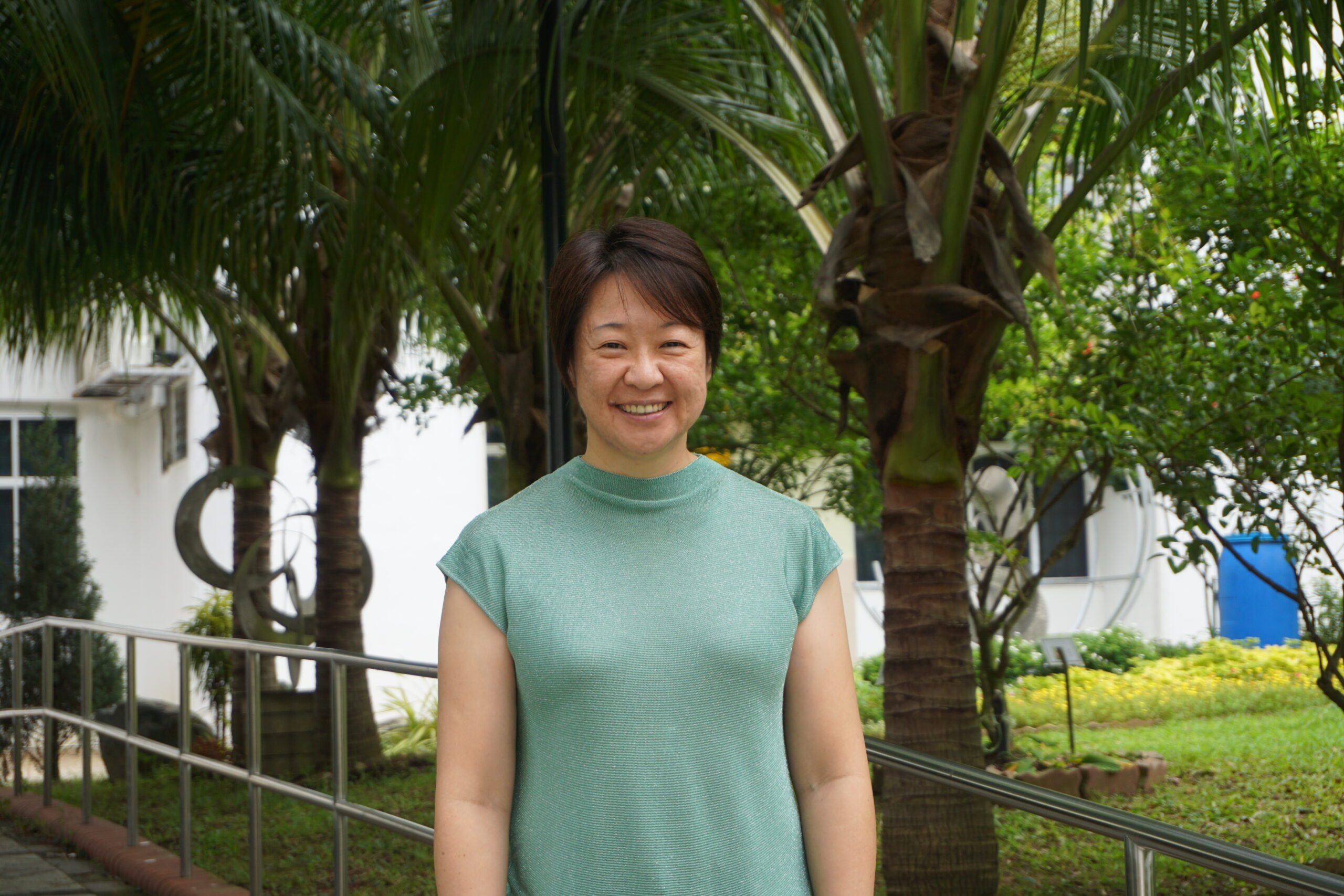 Interview: Giving The Best To Your Child

Raising a child is one of the toughest jobs in the world. Yet, it is the most fulfilling one. We spoke to Epworth’s Senior Social Worker, Ms Chow Kit Seen. With 25 years work experience of counselling individuals, couples and families, here are some
questions we have asked her on behalf of parents.

1. Given your extensive experience in counselling, what is one common mistake that is often made by parents?

Inconsistency. Parents need to be consistent in parenting. If parents have set a rule for their children,
they have to make sure that it is being enforced.

2. What is so important about consistency in parenting?

3. Will inconsistency in parenting affect only the children?

It affects the parents as well. When children can manipulate the situation to their own favour, it is likely to lead to arguments between parents. I have witnessed the “blame game” between fathers and mothers about who is at fault for their children’s disobedience and misbehaviours. Such arguments strain the couple’s relationship and affect the children. When such arguments get ugly, turning into quarrels and aggression, children can start to blame themselves for their parents’ anger.

4. What advice would you give to parents who are in such a situation?

Parents have to calm down first. They will then have to discuss and come to an agreement on the rules they wish for their children. The rules have to be realistic and consequences have to be agreed on when these rules are broken. These rules and consequences should be made known to the children before implementing them. Parents will then have to stand together on the rules they have agreed upon.

One parent should not allow the children to bend the rule in the absence of the other parent; no matter how hard the children try. Parents should be accountable to each other by keeping each other informed of their interactions with the children. This helps to maintain consistency as both parents are equally responsible for their children’s obedience.

5. Would it work better if one parent plays the “good guy” while the other plays the “bad guy”?

Such a strategy only serves to reinforce inconsistency. This will only make matters worse. Children will manipulate one parent against the other, undermining the authority of one parent or the other. Relationship between parents will quickly spiral into an open conflict with each other.

6. What should parents do to ensure that their children follow house rules?

Secondly, children need a structured environment, with rules and accompanying consequences which are reasonable. With structure comes predictability. Then children will learn discipline and good behaviour. The structured way of life should be cultivated from an early age, as young as possible.

Thirdly, consequences for misbehaviour should be reasonable and match the rules that are broken. For example, if the rule requires children not to use their mobile phone during dinner, then the natural consequence could be not using the mobile phone for the next 2 hours after dinner. It should not be depriving the children of dinner in the next two days. For older children, it may be possible to work with them on the agreed consequences if rules are broken. In this way, they can also take ownership of the rules set.

Finally, parents will have to remember that the overarching principle is to be consistent all the time.

There are no perfect parents in this world. This is also no “silver bullet” in parenting. Parents need to know what “drives” their children to misbehave. Parents needs to innovate and find out what works best for different misbehaviours in their children. This may be a trialand- error process. Regardless of your struggle, it may be of comfort to know that you are not alone. All parents are constantly struggling with their children, trying to ensure that they grow up well to be useful members of our society.

Feel free to send us questions on parenting by scanning or clicking on the QR code. We will try to answer them. These questions may even be featured in our next issue of our newsletter! 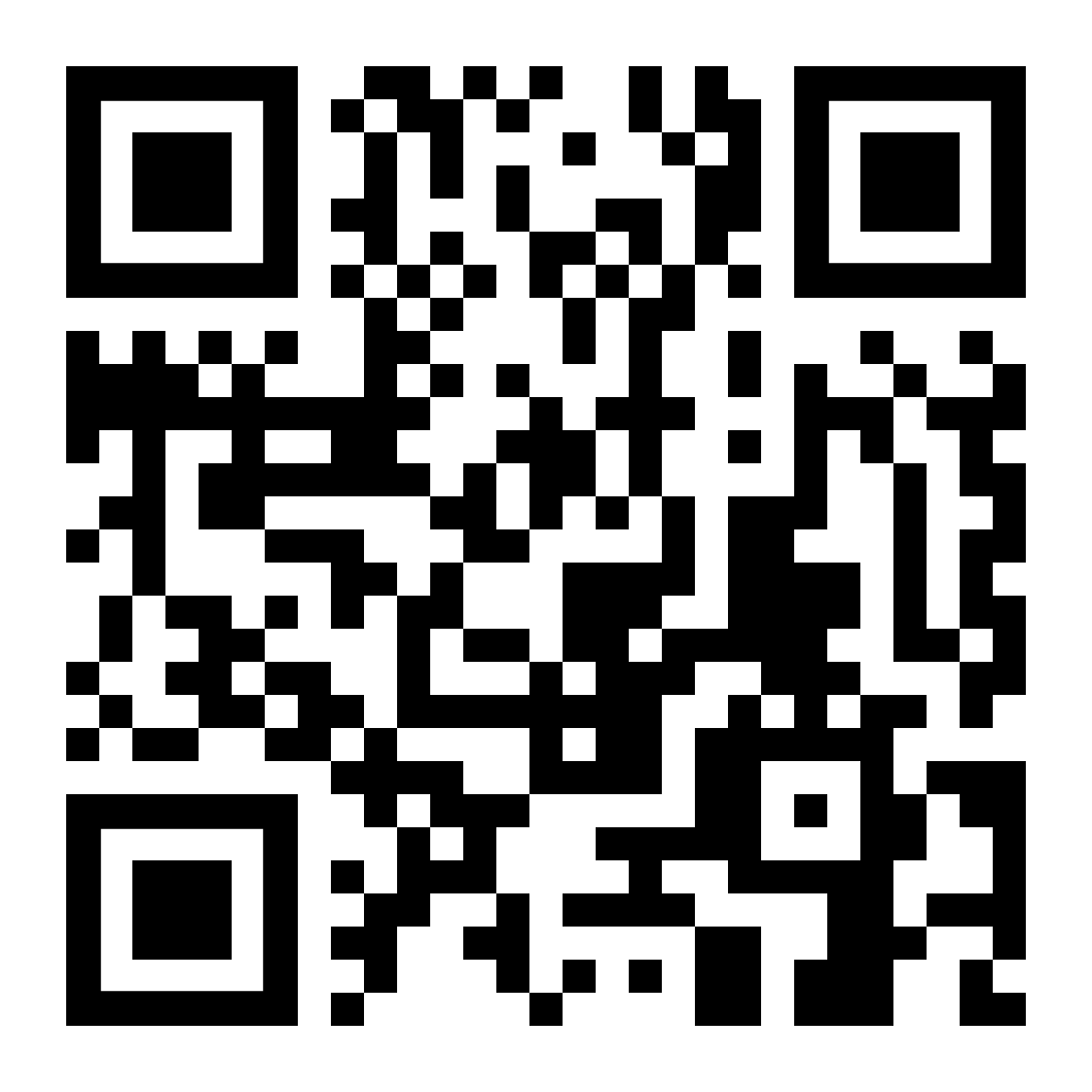 Stay Connected with Us

We use cookies on our website to give you the most relevant experience by remembering your preferences and repeat visits. By clicking “Accept”, you consent to the use of ALL the cookies.
Cookie settingsACCEPT
Manage consent

This website uses cookies to improve your experience while you navigate through the website. Out of these, the cookies that are categorized as necessary are stored on your browser as they are essential for the working of basic functionalities of the website. We also use third-party cookies that help us analyze and understand how you use this website. These cookies will be stored in your browser only with your consent. You also have the option to opt-out of these cookies. But opting out of some of these cookies may affect your browsing experience.
Necessary Always Enabled

Any cookies that may not be particularly necessary for the website to function and is used specifically to collect user personal data via analytics, ads, other embedded contents are termed as non-necessary cookies. It is mandatory to procure user consent prior to running these cookies on your website.